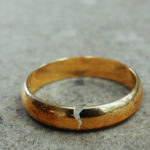 The Top Common (But Costly) Financial Mistakes to Avoid During Divorce

For many people, divorce is time consuming and emotionally draining, which explains why some are tempted to make some considerable financial mistakes during the process. While this is understandable, we as attorneys practice in divorce and family law frequently have to address some of the financial fallout from this decision-making, which then makes the… Read More » 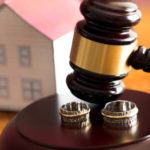 Divorce And Child Custody: Do Men Get A Fair Shake These Days?

Many parents these days find it difficult to find that right life-balance when it comes to juggling career, child support, and shared custody after divorce. Recently, CNN ran an interesting piece focusing on some perspectives of fathers, in particular, who feel that the system has let them down. Some of these fathers have spent… Read More » 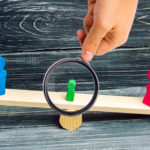 What Your Kids Need Most From You During & After Divorce

For anyone who has gone through it or had friends or family go through it, you know that divorce is rarely an “easy” process, especially if it is contentious and children are involved. Some children can go through a variety of worries as a result; worries that include potential guilt, fear of abandonment, fear… Read More »

How to “Divorce-Proof” Your Business

When it comes to businesses started during your marriage, you may not realize that, if you do not properly protect that business, it could be split with your ex in the event of divorce. Some individuals even find themselves having to give up their own shares of a company they started – allowing their… Read More » 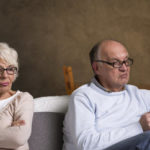 The holidays are that time of the year when many Americans start thinking about divorce and a fresh start. January tends to see the highest number of couples seeking divorce. In addition, the most common age for divorce is the mid-to-late 40s. It tends to coincide with the youngest child going off to college,… Read More »

New research demonstrates that divorce is actually making American families bigger, with almost one-third of all U.S. households that contain adults under the age of 55 having at least one stepparent, and 33 percent of all couples over the age of 55 having a stepchild. Ultimately, the rise in divorce and remarriage is driving… Read More »

Some Florida couples deal with mental incapacity issues as they overlap with divorce, and there are laws here in Florida addressing the issue. However, while Florida does allow for divorce in the event that one spouse suffers from a mental incapacity, there are particular waiting periods built into the law in order to protect… Read More » 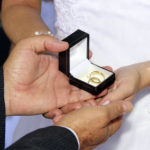 Important Considerations after Divorce and Before Remarrying

In one woman’s story of divorce, as recently featured in The Washington Post, she describes divorce becoming easier as a couple nears the one-year mark, where “what once seemed like an end is actually a beginning.” For many, life eventually takes them towards entering a second subsequent marriage. But are there particular precautions and… Read More »

What is a Collaborative Divorce? 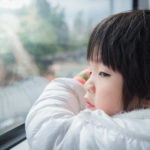 Divorce and child custody issues are already difficult enough without also having to address the issue of relocation after divorce. Depending upon the specific circumstances surrounding the relocation, it could very well affect the amount of time a parent spends with their child. For these reasons, it is important to understand what Florida law… Read More »