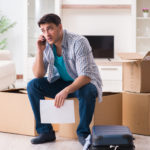 While many think of the housing crisis as a thing of the past, in fact, a decade later, it still haunts a number of homeowners, especially in Florida, where many have to deal with foreclosure defense on a daily basis. Just between 2007 and 2016, there were close to eight million foreclosures in the… Read More » 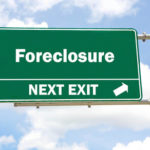 The First District Court of Appeal of Florida recently held that although HUD (Department of Housing and Urban Development) regulations are a condition precedent to foreclosure, borrowers must raise the issue and timely challenge any foreclosing bank’s compliance with the regulation in order to rely on these regulations in challenging a foreclosure. In this… Read More » 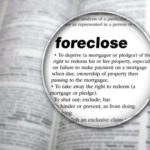 Recently, the Florida Supreme Court ruled that lenders can refile foreclosure cases against homeowners who are still in default, even if the case was initiated more than five years ago (i.e. past the statute of limitations). This effectively now gives banks in the state the right to bring cases back to life, meaning that… Read More »