When a marriage ends in divorce, the family continues to function, albeit in two separate households. Under Florida law, there is a presumption that the children should have meaningful and consistent contact with both of their parents. To uphold their interests, many parents work with “bulldog” lawyers who are overly-aggressive. Many times, that strategy backfires. Some judges assume that combative litigants would also be combative parents and therefore bad co-parents.

At HD Law Partners, our Wesley Chapel timesharing & parenting plan attorneys aggressively stand up for your legal and financial rights. But we are experienced enough to know when to press the issue and when to back off. In all our years of practice, this combination has helped us produce results that exceed our clients’ expectations.

Most parents agree that the parenting plan and timesharing arrangement (the phrase which replaced the old “child custody” designation) should be in the children’s best interests. This broad, general agreement often breaks down, however, when it comes to specifics. Many parents disagree as to specific timeshare arrangements.

Since the divorce decree or other order must accurately reflect the children’s best interests, Florida judges may look at a number of factors to assist in this determination. Some of these factors include:

Another factor is the mental or physical health of a parent. This factor also illustrates some aspects of a parenting plan modification action in Florida. For example, if Mother has a substance abuse problem, the judge may limit her visitation with the children. If she later overcomes that addiction, she may have grounds for a modification action.

Some Practical Solutions in Wesley Chapel

In our experience, there are essentially two kinds of divorced couples. Some get along fairly well, and some do not get along at all. There is rarely a middle ground.

For ex-spouses who have a fairly good relationship, the “empty nest” timesharing arrangement sometimes works well, especially in areas like Wesley Chapel. Instead of the children moving from house to house every other weekend, the parents relocate. The consistency for the children is a big plus. Obviously, the empty nest model only works if the parents are civil to one another and live fairly close together.

If the opposite is true, it’s very important to draw very clear boundaries. Pickup and drop-off times must be very specific. A neutral exchange spot, such as a neighborhood restaurant, may be a good idea as well.

It’s important to note that sometimes these attitudes have nothing to do with the parent’s personality. Sometimes, the breakup was so traumatic that there is no trust between the parties. Other times, there may be verifiable allegations of domestic violence.

Team Up with Hard-Hitting Attorneys

A divorce parenting plan should uphold the children’s best interests as well as your rights as a parent. For a free consultation with an experienced Wesley Chapel timesharing & parenting plan attorney, contact HD Law Partners. Convenient payment plans are available. 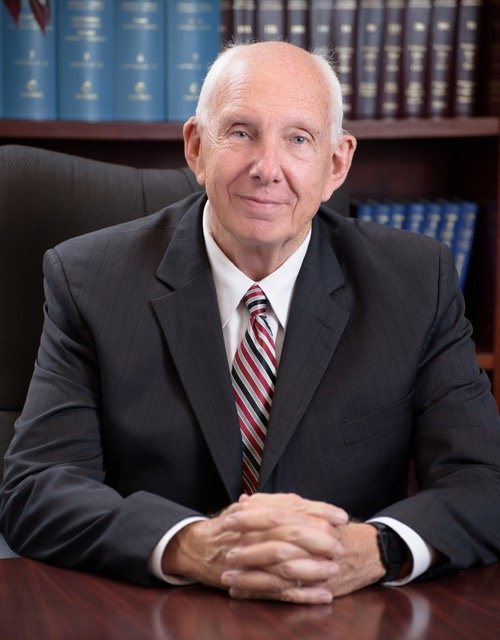